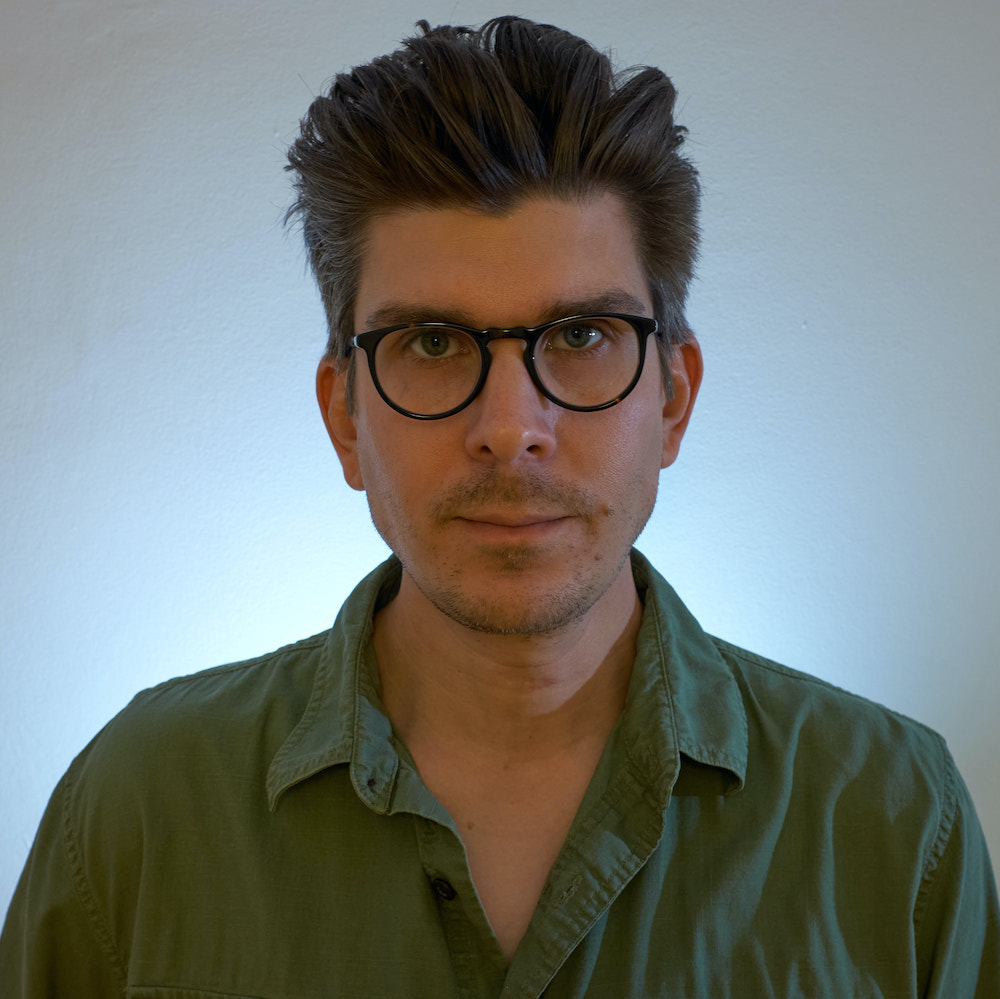 Taylor R. Genovese is a Ph.D. Candidate in the Human and Social Dimensions of Science and Technology program at Arizona State University, where he draws on his background in sociocultural anthropology, political theory, and religious studies in order to pursue his interest in the social imaginaries of human immortality and resurrection on Earth and in outer space. He is currently a Research Associate in the Collaboratory on Religion, Science and Technology at the Center for the Study of Religion and Conflict. He is also adjunct faculty in the Department of Anthropology at Chandler-Gilbert Community College. His dissertation research examines the elective affinities between the techno-theology of Russian Cosmism and the constructed secularity of Silicon Valley transhumanist movements with regard to matters of technology, immortality, and engagements with eschatological utopias. In particular, he is investigating not only the overlaps and continuities between these two trans-temporal communities, but also the equally striking disjunctions and distortions between their ethos and political economies. Ultimately, he is interested in the ways in which utopian ideas rooted in human solidarity and care get transmuted into the egocentric dreams of the wealthy.