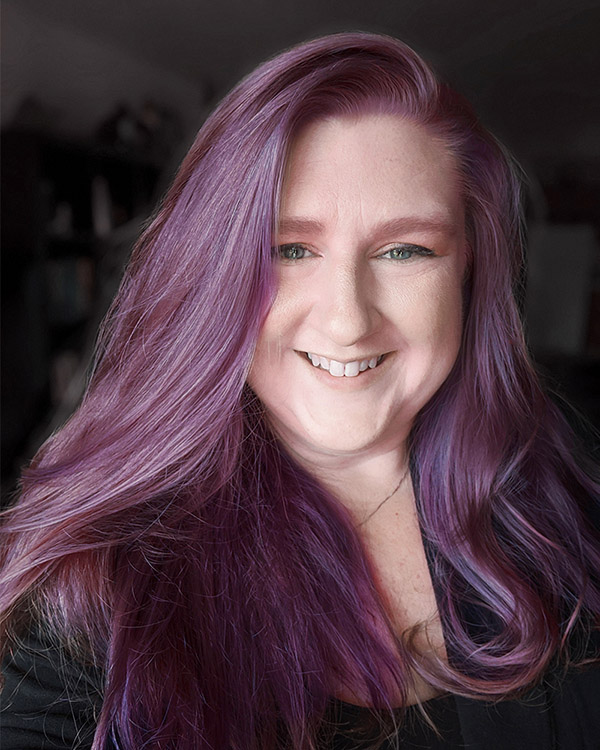 I am an assistant professor of anthropology at Texas State University. My Ph.D. is in sociocultural anthropology from Binghamton University in the department of anthropology. I have additionally worked as an applied anthropologist in design, branding, and information technologies since 2008. Broadly speaking, my work sits at the intersection of business and design anthropology and science and technology studies and focuses on how ambitions for better futures by states, citizens and entrepreneurs are coopted and reformed by innovation culture and its infrastructures. I've conducted research in Stockholm Sweden's startup and innovation ecosystem and will be starting research in Austin, Texas starting Fall 2021. I am open to collaborations and seeking students to come work with me at Texas State. Want to work with me? Send me an email (akvbroek@txstate.edu / akvbroek@gmail.com) or message me on whatever social media you find me on—my DMs are open. :) Beyond that, I am also an avid minecrafter, a whovian, the wife of a fantastic cook, and a general nerd.

Fundamental and applied concepts concerning the ability of light beams to carry a certain mechanical angular momentum (AM) with respect to the propagation axis are reviewed and discussed in this book. In paraxial beams, the total beam AM can be represented as a sum of the spin (SAM) and orbital (OAM) angular momentums. SAM is an attribute of beams with elliptic (circular) polarisation and is related to the spin of photons. OAM is conditioned by the macroscopic transverse energy circulation and does not depend on the beam polarisation state. In turn, the OAM can be divided in two components which reflect different forms of this energy circulation. Important class of beams with OAM, are vortex beams with helical geometric structure. They constitute a full set of azimuthal harmonics characterised by integer index l each possessing AM l per photon. Arbitrary paraxial beam can be represented as a superposition of helical beams with different l. Models of helical beams and methods of their practical generation are discussed. Transverse energy flows in light beams can be described on the basis of a mechanical model assimilating them to fluid bodies; remarkably, in a helical beam the transverse flow distribution exactly corresponds to the laws of the vortex behaviour in other fields of physics (fluid dynamics, electricity). Experiments on transmission of the beam AM to other bodies (optical elements and to suspended microparticles) are discussed. Research prospects and ways of practical utilisation of optical beams with AM are discussed.

View all of Angela's posts on Platypus: The CASTAC Blog.

A Very Lengthy Swedish Introduction: Hype, Storytelling, and the Question of Entrepreneurial Allies

At a Stockholm-based entrepreneur meetup, two entrepreneurs stood on stage ready to pitch their startup to a panel of venture capital investors (VCs).[note id=”1″ type=”mark”]  The man clicked the laptop button to display their first slide—a large image of their logo. “Hello! I am Per and this is Jonna and this is our startup, Forests! We are on a mission to understand the world’s forests and their inhabitants.” Jonna moved to the second slide and told the story of an endangered forest-dwelling animal. On the next slide, Per talked more specifically about the importance of the world’s forests to global climate change. On the fourth slide, the endangered animal appeared again. “Oh, this guy again!” the event’s moderator interrupted with an exaggerated tone of exhaustion. The entrepreneurs laughed nervously and continued to talk about the grand mission of their company to support climate research with crowdsourced data from birders, amateur naturalists, and other forest enthusiasts. The moderator interrupted again: “Let’s pause there because I think we are about to get to the good stuff. But, that was a very lengthy Swedish introduction!” END_OF_DOCUMENT_TOKEN_TO_BE_REPLACED