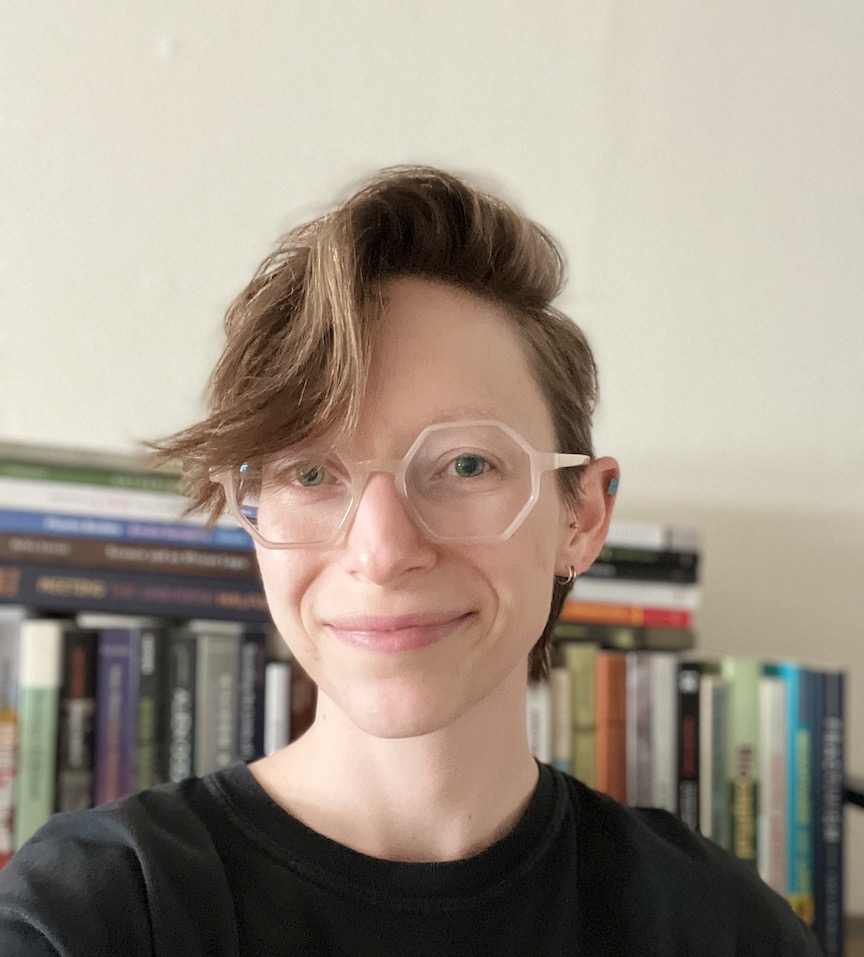 I am a PhD candidate in the department of anthropology at Rice University. My research focuses on petrochemical replacements made from sugarcane, including not only biofuels but sugar-based plastics, synthetic fabrics, solvents, specialty chemicals, and more. My project follows the technical practices of scientists, industry actors, and funding agents in São Paulo, Brazil within and beyond the lab as they reconfigure sugarcane molecularly, socially, and politically—asking to what extent these practices ultimately transform sugarcane from a crop with a violent history into a newly extractable feedstock for environmental and industrial futures. Prior to starting my doctoral studies, I worked as a research assistant in a molecular biology lab at the University of California, San Francisco.

View all of Katie's posts on Platypus, The CASTAC Blog.

The Work it Takes to Stop Working: Productivity in Labs and Sugarcane

In spring of 2020, thousands of scientific labs across several continents shut down. What was deemed “non-essential” research was ramped down and/or paused in an effort to stop the spread of the coronavirus, and in some cases direct resources to Covid-19 research instead. Speaking with scientist friends and interlocutors in both Brazil, where I was carrying out research, and the US, where I’m from and have worked in labs myself, there was much discussion about what work to do in the meantime to continue progressing theses, dissertations, and research projects—in other words, to maintain productivity. On Twitter, numerous threads under the hashtag #phdlife offered advice and encouragement to “scientists without a lab,” as one graphic put it: (more…) (read more...)

When now Brazilian president-elect Jair Bolsonaro promised during his campaign to withdraw from the Paris climate accord, putting development ahead of environmental protection, many in the agribusiness sector were decidedly optimistic. One agribusiness group, however, was not: sugarcane ethanol producers. Bolsonaro has since seemingly backtracked on his withdrawal promise, and ethanol producers are now the ones who are optimistic. While sugarcane cultivation is implicated in broader agricultural practices that have historically promoted deforestation in Brazil, sugarcane industrialists ultimately care about the climate accord because it bolsters support for renewable fuels like ethanol. Another group concerned with Bolsonaro’s potential policies was scientific researchers, who worried about the continuation of recent cuts to scientific funding. Nonetheless, it should be noted that for some of these researchers the ethanol industry is also at stake in their work. Sugarcane has increasingly become a focus of scientific inquiry as new biotechnologies expand the potential scale (read more...)

What would plastic containers, cosmetic fragrances, and paint thinners be made of if we stopped using petrochemicals? Some plant biologists and biotech companies are suggesting an answer: sugar. Amid calls for people to change the fossil-fuel consumption habits that drive climate change, replacing petroleum-based fuels with renewable ones frequently takes center-stage. However, we often overlook how petrochemicals—chemicals derived from petroleum, the mixture of hydrocarbons extracted from the ground as crude oil—pervade our everyday lives as an invisible ingredient in a vast array of ordinary materials and items, such as plastics, food preservatives, synthetic clothing, tires, and even toothpaste. (more…) (read more...)