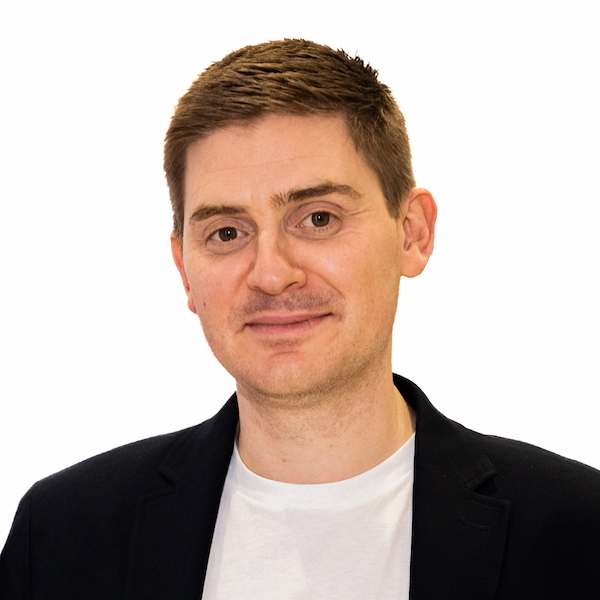 Matt Artz is an anthropologist, designer, and strategist working at the intersection of user experience (UX), service design, and product management. He has led research and design projects for Fortune 10 and venture-funded startups and has had his work featured by Apple and South by Southwest. Matt is also the creator of the Anthropology in Business and Anthro to UX podcasts, as well as the host of other podcasts created in partnership with the American Anthropological Association, the Royal Anthropological Institute, EPIC, and the LiiV Center. You can follow Matt on LinkedIn, Twitter, Instagram, Spotify, and Google Scholar.

View all of Matt's posts on Platypus, The CASTAC Blog.

Consumer Genetics and the Capitalization of Hope

In the twilight of the last millennium, an audacious scientific project was started by an international team of researchers. Their objective, like the countless scientists who came before them, was to advance humanity. But unlike all of the proceeding projects, this effort would map out what it meant to be human. The project, known as the human genome project (HGP), had the seemingly impossible goal of describing every gene within the Homo sapiens genome and mapping all 3 billion base pairs. If completed, the applications were said to be limitless. From social science research to medicine, the innovation gatekeepers of the world said that our lives would change for the better. But who has benefited from the HGP? Surely all of humanity, right? But at what point, and will it be equitable? These are questions I wrestle with, though I didn’t always. (more…) (read more...)