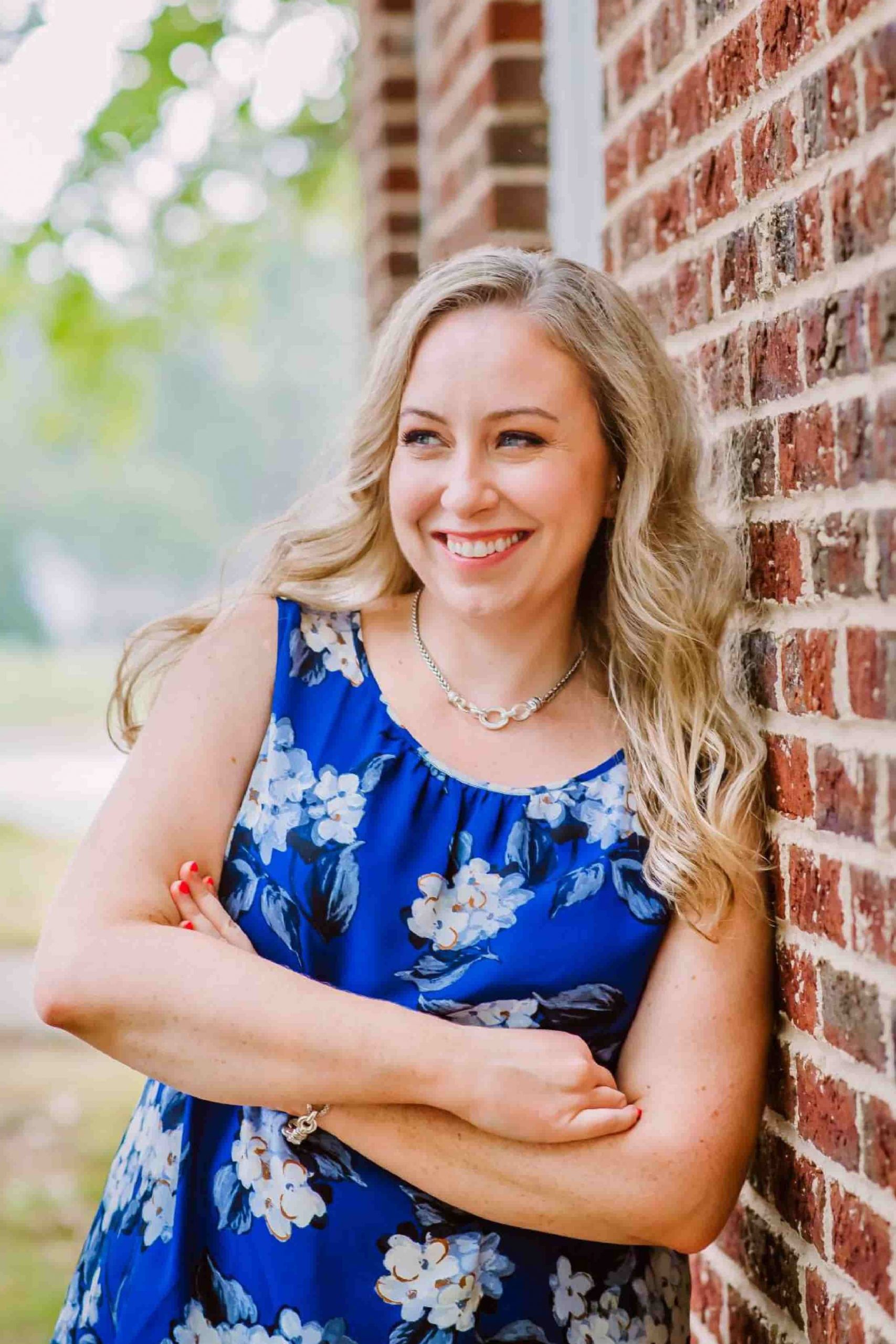 I am an Assistant Professor in the Department of Community, Culture, and Global Studies at the University of British Columbia, Okanagan. I am a cultural and medical anthropologist who researches counterfeit pharmaceuticals, bodily epistemologies, and the politics of healing in East Africa. I received my Ph.D. and M.A. in Anthropology from the University of California, Davis, as well as an M.A. in Women’s Studies from George Washington University and a B.A. in Comparative Human Development from the University of Chicago. My first project, Pharmaceuticals in Divergence: Radical Uncertainty and World-Making Tastes in Tanzania, is based on over three years of ethnographic fieldwork in the Southern Highlands of Tanzania, and focuses on the proliferation of counterfeits in local biomedical markets, where an estimated 30-60% of drugs are thought to be fake. I approach this global health challenge through the lens of feminist and postcolonial science studies, as a way to engage both conditions of radical uncertainty and world-making innovation in Africa today. My second project, The Grammar of Leprosy: Temporal Politics and the Impossible Subject, develops a line of inquiry which was prompted by my discovery that the antibiotic cure for leprosy was readily available, and yet inaccessible, for my interlocutors in Tanzania in need of treatment. I am currently developing a multi-sited and interdisciplinary inquiry into the temporal politics of leprosy elimination campaigns across historical archives, scientific knowledge production, and global health initiatives. Additional areas of my scholarship include fugitive science, the medicinal significance of sensory qualities like taste, histories of medicine and healing across Indian Ocean worlds, practices of dreaming as medical interventions in Tanzania, and the intersections of the pro-democracy movement and Covid-19 in Hong Kong.

View all of Laura's posts on Platypus, The CASTAC Blog.

When I originally arrived to start fieldwork in the Southern Highlands of Tanzania, I set out to observe the scientific practices through which counterfeit drugs were identified at the regional hospital. I knew, from previous fieldwork, that the hospital had a mini-lab for conducting a Thin-Layer Chromatographic Test. Two years passed before I was finally able to observe this test; one of the reasons was that the hospital was out of the iodine detection reagent needed to carry it out. During the ensuing years, I came to learn that science was happening elsewhere; not always in the laboratory or hospital, but—perhaps even more frequently—in the home, marketplace, and workshop. (more…) (read more...)