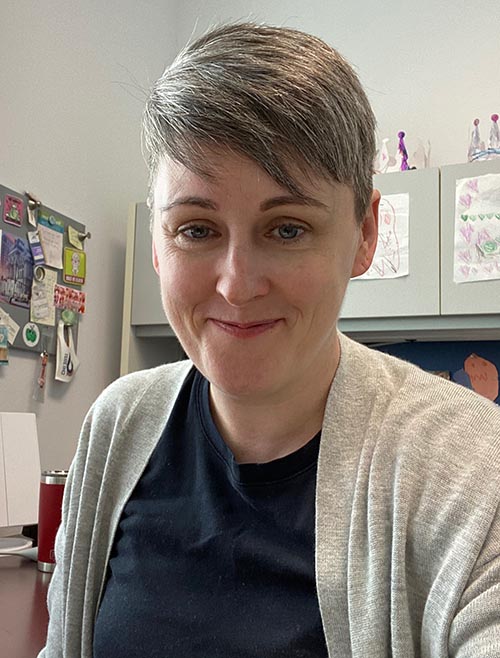 I study usability, conversational AI, and HCI. My most recent project was in about interactive television (social TV) and collaborative journalism in Japan and I'm author of the forthcoming book: Push the Button: Interactive Television and Collaborative Journalism in Japan. My new project is on Usability (UX) and Conversation Design. As a teacher of applied anthropology and a UX researcher, this area has been one of the most interesting to me, and I'm currently working on exploring it ethnographically. An Anthropology of UX- how meta!

View all of Elizabeth's posts on Platypus, The CASTAC Blog.

What do Japanese Internet Trolls think of Trump?

It’s hard not to think about Trump in Japan without one eye cast warily on North Korea. After all, it was only about two months ago that North Korea sent a ballistic missile sailing over Japan’s northernmost island of Hokkaido, prompting fears that North Korea’s Kim Jong Un might target the U.S.’s nearby ally. As wary as many Americans are of Trump’s using Twitter to relentlessly bait Kim Jong Un, the matter is perceived with greater reservation by many in Japan. Kim Jong Un’s volatility is by no means news in East Asia, and a common fear holds that the American folly of electing Trump could cost Japan more than it has the U.S. (more…) (read more...)

Trolling and the Alt-Right in Japan (Part 1)

I was only a couple of months into my fieldwork when I met Masa. I had been focusing my attention on innovation and politics within the major Japanese TV networks, but he drew my attention to a different kind of media organization: The Free Press Association of Japan, now defunct. At the time, he identified with its founder, Takashi Uesugi, who had made a name for himself as one of the country’s most prominent crusaders for Japanese journalism reform. Masa liked anyone who flouted convention, and the mainstream media’s disparagement of Uesugi for not having attended a high-ranked university only served to endear him further to Masa, who himself had not attended college. It was from Masa that I first heard about chemtrails (kemutoreiru) – the notion that the white trails that aircraft leave in their wake represent a chemical form of meteorological or biological manipulation. He began forwarding me articles and links to documentaries exposing Japanese (read more...)

DDoS, DNS, and The Remarkable Case of Seven Crypto-Officers

Something big happened on October 27. Something unprecedented. And like much high-level change that impacts the Internet’s basic infrastructure, this change came down to the actions of a handful of carefully chosen people. It involved a ceremony straight out of a sci-fi movie–seemingly rife with opportunity for espionage, intrigue, or a massive telegenic heist. For STS-focused social scientists, this story is compelling for the layers of trust involved, and the way technical security and human relationships intersect. That something so critical to global infrastructure can be reduced to concepts like duty and accountability is neither surprising nor novel, per se—but it is remarkable. But let me backtrack, as this is really about two news stories. Friday, October 21, 2016 saw a massive disruption in internet traffic, particularly for the Northeastern United States. The outage, a distributed denial of service attack (DDoS) started at 7am EST, appears intended as a show of force, and was (read more...)